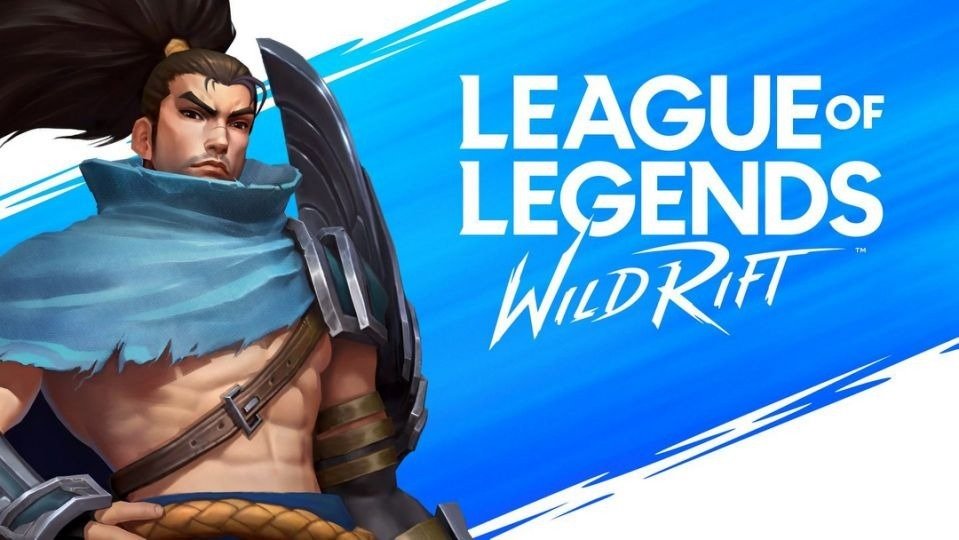 Today Eliphant and PGL announced their appointment as the official partners for Riot Games Southeast Asia’s 2021 esports and competitive collegiate plans for League of Legends: Wild Rift, the 5v5 mobile MOBA that commenced its Regional Open Beta  across Southeast Asia in October this year.
Wild Rift Esports in Singapore will kick off with several smaller, intermittent competitive events from January through March to give viewers a taste of the budding talent and teams in the region. In April, this will transition into eight location-specific tournament circuits, where teams will compete for the title of local champion. Once local champions have been crowned, they will compete against other local champions at a cross-Southeast Asia level.

We are delighted to be part of one of the most exciting and ambitious esports programs in the region. We can see the immense potential of the League of Legends: Wild Rift and we are ready to use our experience to deliver a top-notch product, as we usually do.

Local collegiate esports will focus on partnering with educational institutes and universities in Singapore to provide students with the opportunity to experience a competitive environment.
Eliphant and PGL have worked together on projects since 2018, and this collaboration on Wild Rift Esports in 2021 marks the two companies further integrating their resources as co-organizers, which will enable them to fast track their expansion of esports operations into the Asia region.

We are excited to build the Wild Rift community in Singapore and are honoured to be the pioneers of Wild Rift esports in the Southeast Asian region. Our partnership with PGL will allow us to create a community focused gaming experience for everyone to enjoy

About Riot Games: Riot Games was founded in 2006 to develop, publish, and support the most player-focused games in the world. In 2009, Riot released its debut title, League of Legends, to worldwide acclaim. League has gone on to be the most-played PC game in the world and a key driver of the explosive growth of esports. As League enters its second decade, Riot continues to evolve the game while delivering new experiences to players with Teamfight Tactics, Legends of Runeterra, VALORANT, League of Legends: Wild Rift, and multiple work-in-progress titles. Riot is also building the world of Runeterra through multimedia projects across music, comic books, board games, and the upcoming animated series Arcane.
Founded by Brandon Beck and Marc Merrill, and led by CEO Nicolo Laurent, Riot is headquartered in Los Angeles, California, and has 2,500+ Rioters in 20+ offices worldwide.

About PGL: PGL is one of the leading European companies in the field of esports events, functioning as both broadcaster and on-site event organiser. Based in Bucharest, Romania, PGL has been hosting national and international esports events since it was founded in 2002. Recent events in its extensive portfolio include DOTA2 The International 9, ONE Esports DOTA2 World Pro Invitational, FIFA 20 Summer Cup Series Asia and Perfect World Asia League Fall 2020.

About Eliphant: Eliphant is a leading game marketing and esports production company in Asia and the organizer of several prominent gaming events. The team has significant experience in planning and execution of gaming and esports events, including GameStart Asia, SEA Major, and Taipei Major. Recent projects include the AMD Streamer Challenge, PVP Esports 2020, and the SEA Games National Selections (2019). Eliphant is also a partner of the inaugural GamesCom Asia.

PGL to partner with Esportsbet.io for the WEU and DPC broadcast

If you want to broadcast the DPC season for WEU and NA regions, please follow these rules:

PGL will produce the next DPC season for Western Europe and North American regions - Divisions 1 and 2. The Open Qualifiers registrations are now available.

PGL CS:GO MAJOR ANTWERP 2022 is nominated for the Best Esports Event of the year at The Game Awards

Our event is the only Counter-Strike: Global Offensive event nominated for this category