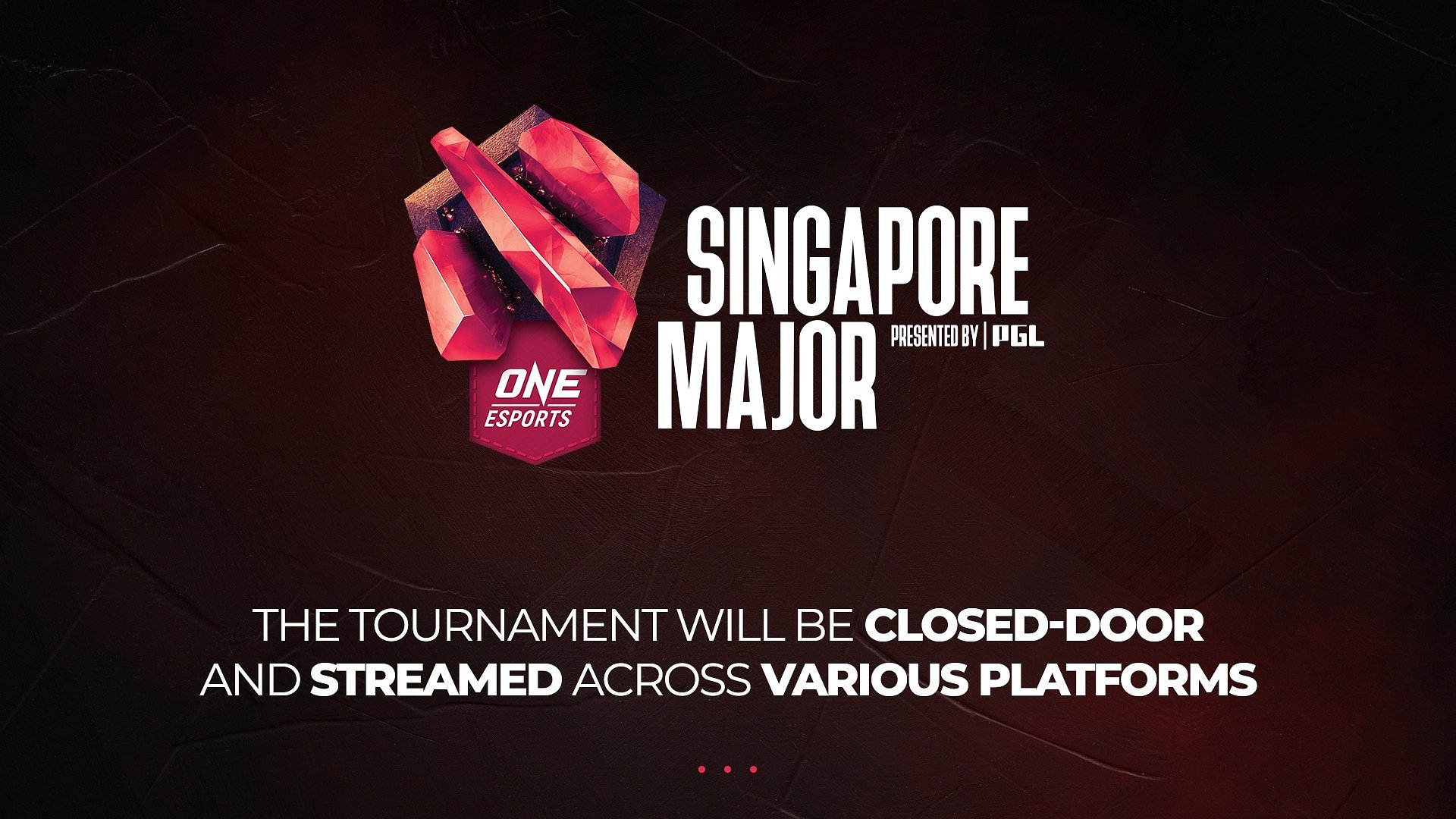 The first DOTA 2 Major since January 2020 will be played without fans in attendance. Top hosts, analysts, and casters will make up the Major's talents list. The last 4 teams (CN) to qualify will be revealed in mid-March.

Bucharest, March 3, 2021 - The Major that concludes the first season of Dota Pro Circuit 2021  will take place between March 27 - April 4 at Fairmont Singapore. Due to safety reasons, no spectators will be allowed in the venue during the tournament. DOTA 2 fans will be able to enjoy the 4K broadcast on YouTube and Full HD on Twitch and Facebook.
Some of the industry's most gifted names will be present on-site. 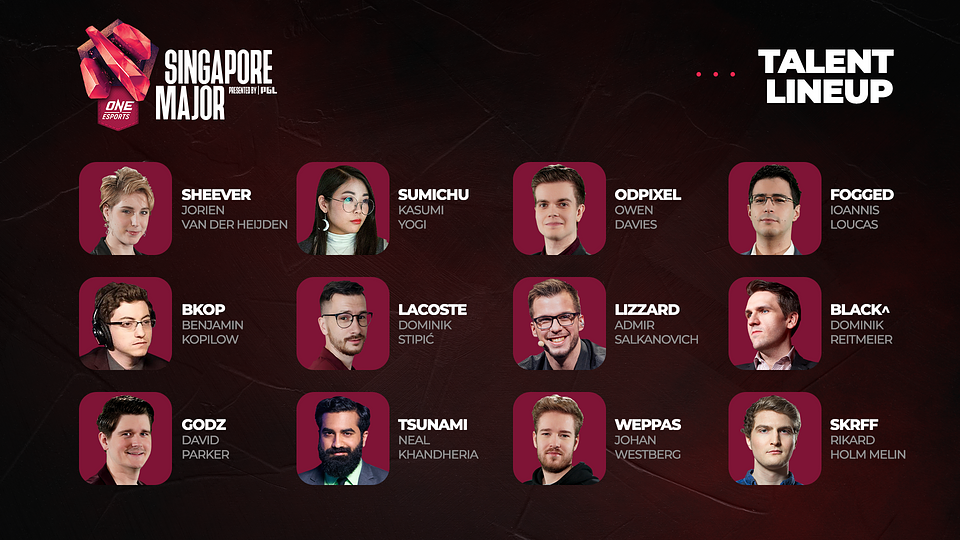 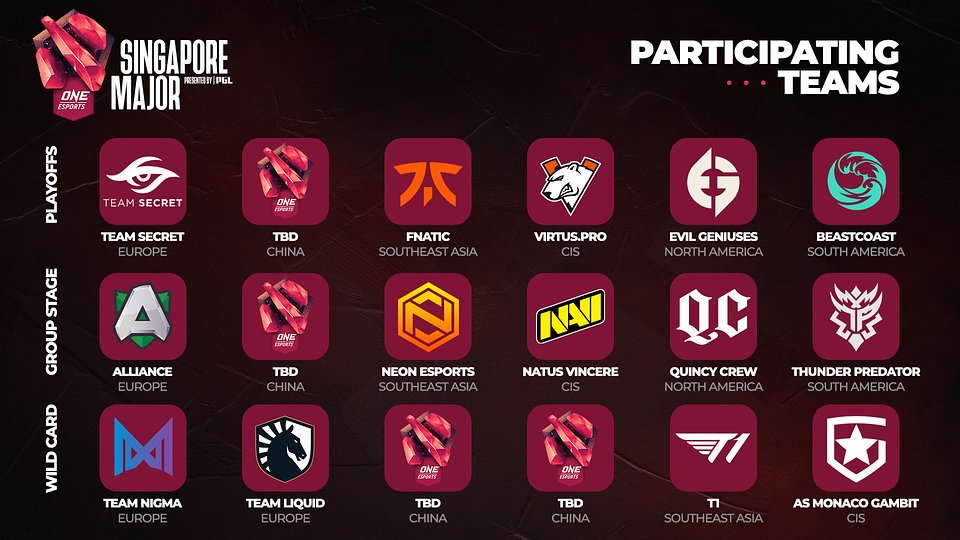 Having an on-site event during this period is a major accomplishment, and we're delighted to run this fantastic event which will set the stage for the best teams in the world. The DOTA 2 community deserves a top-notch tournament, and we want to assure everyone that we'll do our best to provide an amazing experience for the viewers. We will take all the measures needed to have a safe tournament in a healthy environment. We would also like to thank Singapore for having us, the only place where running such a large international tournament is possible!

The first offline DOTA 2 Major since January 2020 was enjoyed for over 20 million hours by fans, according to escharts.com. The Kyiv Major (2017) is still the most-watched DOTA 2 Major of all time. PGL produced both events.

PGL presented the most important tournament of the DOTA 2 scene in the past 14 months. Singapore Major was the first-ever DOTA 2 Major broadcasted in 4K. Players from 29 countries were able to fly and compete in Singapore, while the viewers enjoyed over 100 hours of live...

Singapore will host the next DOTA 2 Major

World premiere: PGL is the first tournament organizer to broadcast DOTA 2 in 4K