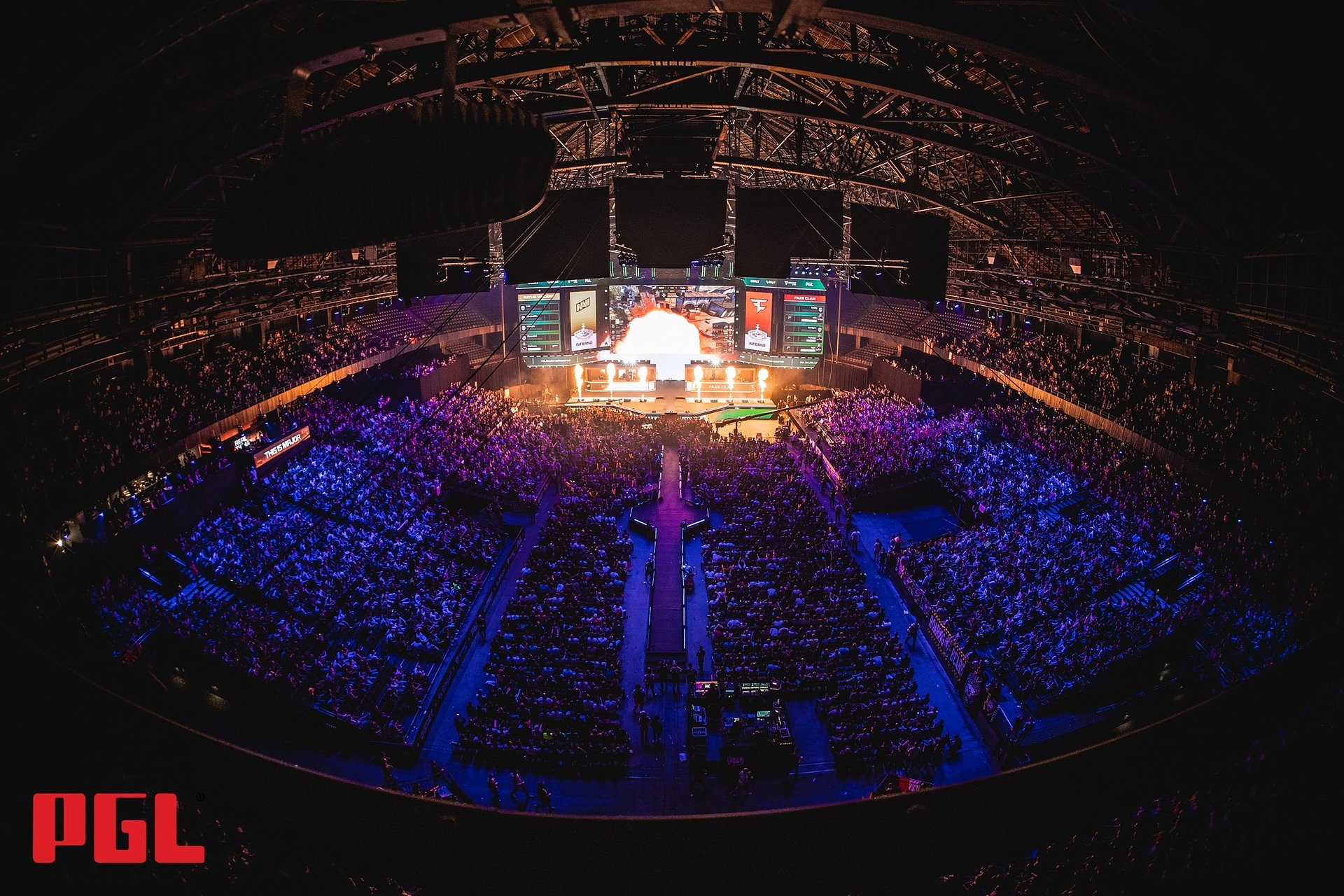 According to Esports Charts, PGL was recently ranked as the second most valuable esports tournament organizer in the world. Following the success of both the PGL Stockholm Major and PGL Antwerp Major, PGL is now looking to strengthen its position further as one of the leading companies in esports. – We are very proud that our hard work is being recognized, and we will relentlessly strive to keep on getting better at what we do, says Silviu Stroie, CEO of PGL.

Europe’s leading independent esports company PGL is ranked as the second most valuable esports tournament organizer globally by Esports Charts in a recently released analysis made by the third-party website that tracks viewership from all tournaments. The valuation is based on calculating various metrics such as HW (Hours watched), physical audience during live LAN events, level of sponsors, cost of organizing, and the overall popularity of the event. 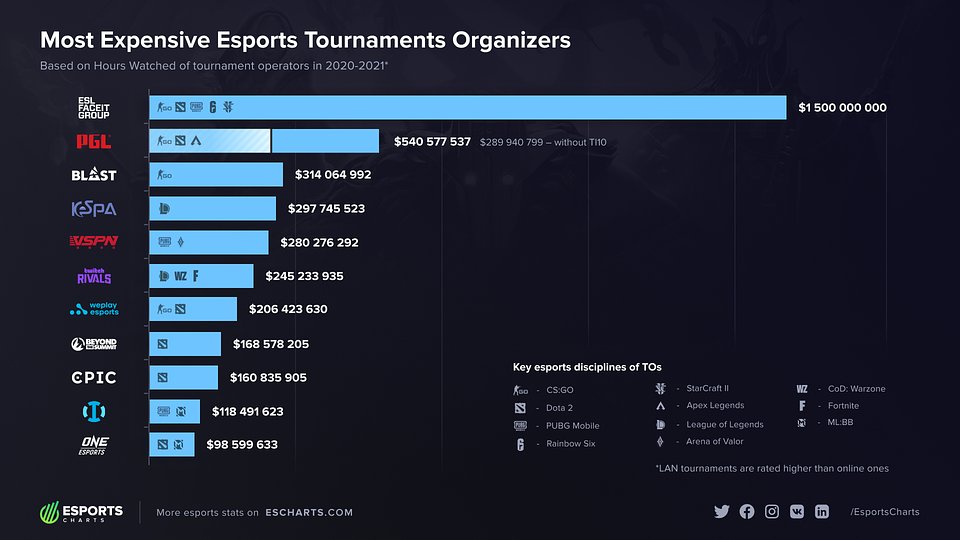 – We’re thrilled and passionate about esports growing organically and sustainably. We saw clear evidence of that at the PGL Antwerp Major, which broke records with the biggest esport audience in an indoor arena, says the founder and CEO of PGL, Silviu Stroie.
In November of 2021, PGL hosted the PGL Stockholm Major. The tournament became the biggest CS:GO major with more than 2.7 million concurrent viewers. The company now further cemented its place in the pantheon of Counter-Strike following the success of the PGL Antwerp Major, which saw more than 40.000 people attending during the playoffs.
PGL has now hosted the two biggest CS events in history in terms of viewership numbers, and there are no signs that the expansion of esports is slowing down - if anything, the recent months are proof of the opposite.
– Currently, we’ve seen esport events reach as many as 100 million people, and I’m pretty sure that in a couple of years, we are going to have 500 million to 1 billion people following a specific esport tournament, Stroie says and continues:
– That would mean an almost tenfold increase in viewership in the coming years. 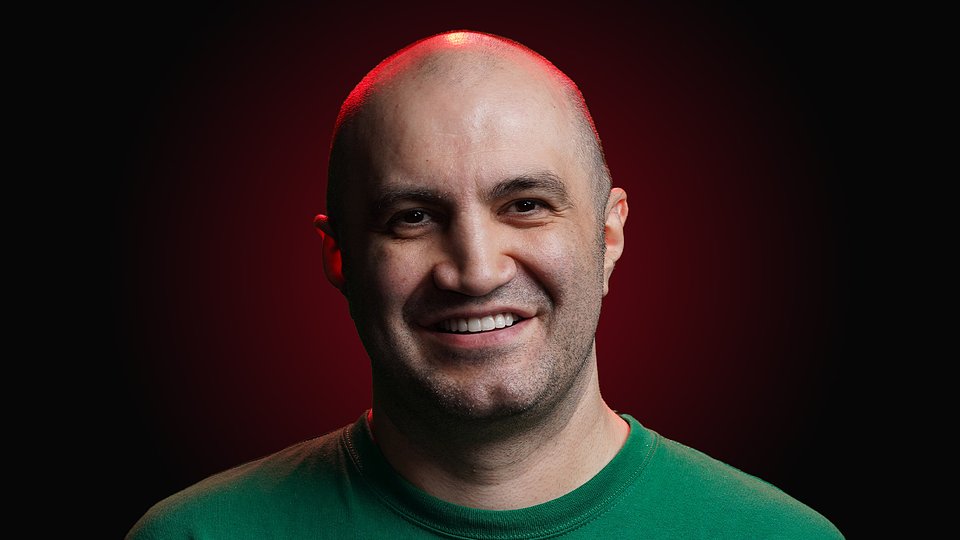 While the success of PGL over the years has been heavily connected to CS:GO, and other household esport titles, the next exponential growth in the industry might come with games none of us have heard of.
– The next generation of esport games will start to come out in the next few years. And this whole new generation is going to move everything to a whole new level, says Stroie and continues: – 2023 is already all booked out. And we are making plans for 2024.
Based in Bucharest, PGL is a unique breed in esports. PGL is still owned by Silviu Stroie and has not involved any other investor in the business, and the company has been profitable for many years.
PRESS CONTACT & INTERVIEW INQUIRES
Press contact: Björn Ehrnberg; bjorn.ehrnberg@pglesports.com
ABOUT PGL
PGL is an event organizer and studio producing video content and providing broadcasts of international esports tournaments since 2002. In its 20 years in the industry, the PGL team has organized hundreds of events and brought together millions of fans worldwide.
Read more: www.pglesports.com.

PGL to partner with Esportsbet.io for the WEU and DPC broadcast

If you want to broadcast the DPC season for WEU and NA regions, please follow these rules:

PGL will produce the next DPC season for Western Europe and North American regions - Divisions 1 and 2. The Open Qualifiers registrations are now available.

PGL CS:GO MAJOR ANTWERP 2022 is nominated for the Best Esports Event of the year at The Game Awards

Our event is the only Counter-Strike: Global Offensive event nominated for this category