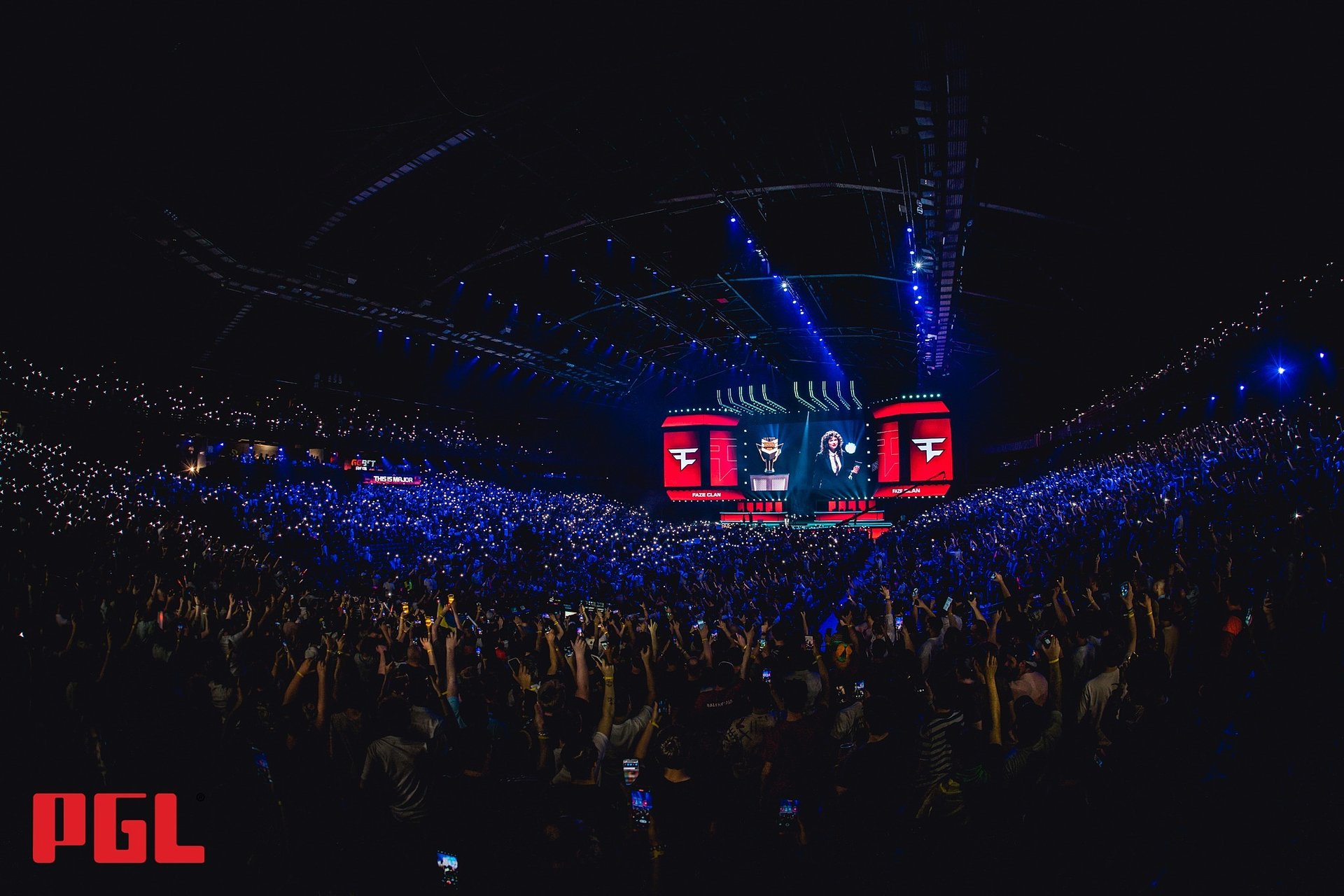 Over 20.000 enthusiastic CS:GO fans attended the final day of the PGL Antwerp Major, making it the largest indoor esport event ever. With over 68 million hours watched, the competition became the second biggest Counter-Strike tournament, only eclipsed by the PGL Stockholm Major. "We are delighted to see that all of our hard work has paid off, which has led us to have hosted the two most-watched Counter-Strike tournaments to date", says the founder and CEO of PGL, Silvu Stroie.

The PGL Antwerp Major broke the record for the largest indoor esport event of all times as over 20.000 people watched the thrilling final between FaZe Clan and Na’Vi. As the final unfolded, we measured a staggering 106 decibels created by the crowd inside the arena.
With a peak viewership of 2.1 million and over 68 million hours watched (source: escharts.com) throughout the entire competition, PGL has hosted the two most successful Counter-Strike tournaments of all time - and they both played out in the last seven months.
"We have been working very hard to improve our broadcast continuously, and these numbers show us that we are on the right path", says the founder and CEO of PGL, Silvu Stroie. 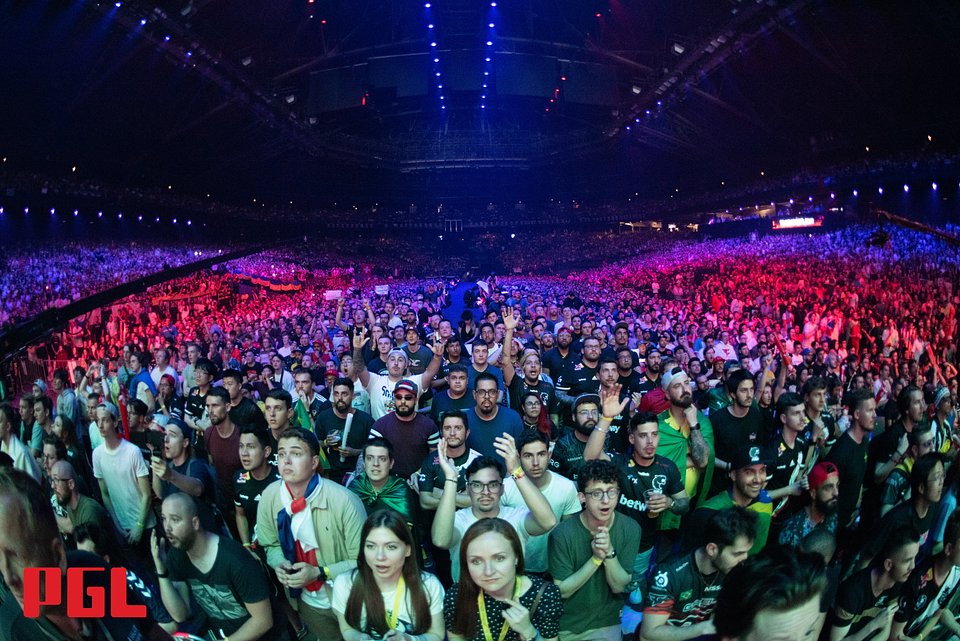 Fans from all over the world gathered to celebrate the CS:GO Major.

It all started with 52 teams who, over the last month, battled it out for the chance to play in front of an ecstatic audience in Sportpaleis Antwerpen in Belgium and a shot at crowning themselves as the best team in the world.
More than 40.000 people attended the event, and on the final day, the arena was packed with over 20.000 screaming Counter-Strike fans.

The crowd was absolutely fantastic, and the atmosphere was maybe the best there has ever been at an event like this. Together with the entire CS:GO community, we have taken this passion of ours to entirely new heights in the past couple of months. We are incredibly grateful for all the feedback from the audience that has helped us get to this position. 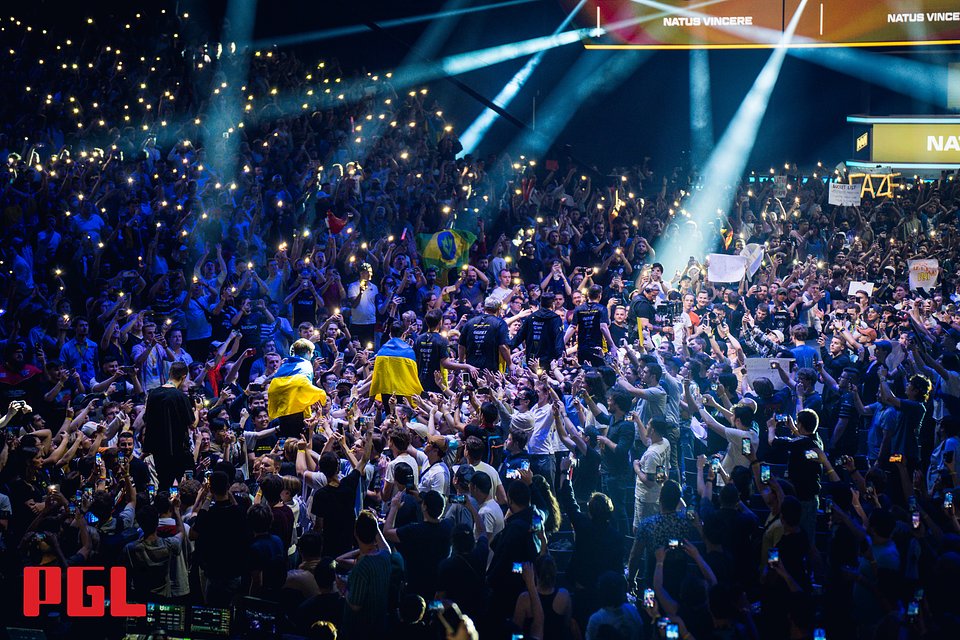 We have been fortunate enough to witness some of the most mesmerizing highlights in the game's history throughout the event. Our fantastic photographers have been right in the thick of things, capturing players and fans' reactions as those moments unfolded. Feel free to check them out and download the pictures through the link below.
photos.pglesports.com

According to Esports Charts, PGL was recently ranked as the second most valuable esports tournament organizer in the world. Following the success of both the PGL Stockholm Major and PGL Antwerp Major, PGL is now looking to strengthen its position further as one of the le...

The tickets for PGL DOTA 2 MAJOR ARLINGTON are now available for purchase!

The fans can buy tickets for the next DOTA 2 Major that will take place in August inside Esports Stadium.

The first CS:GO major of 2022 draws ever closer. The PGL Antwerp Major will begin with the Challenger stage on May 9th and for the next two weeks we will be able to watch the world's most premier CS:GO teams duke it out - and now we know who will participate in the highl...